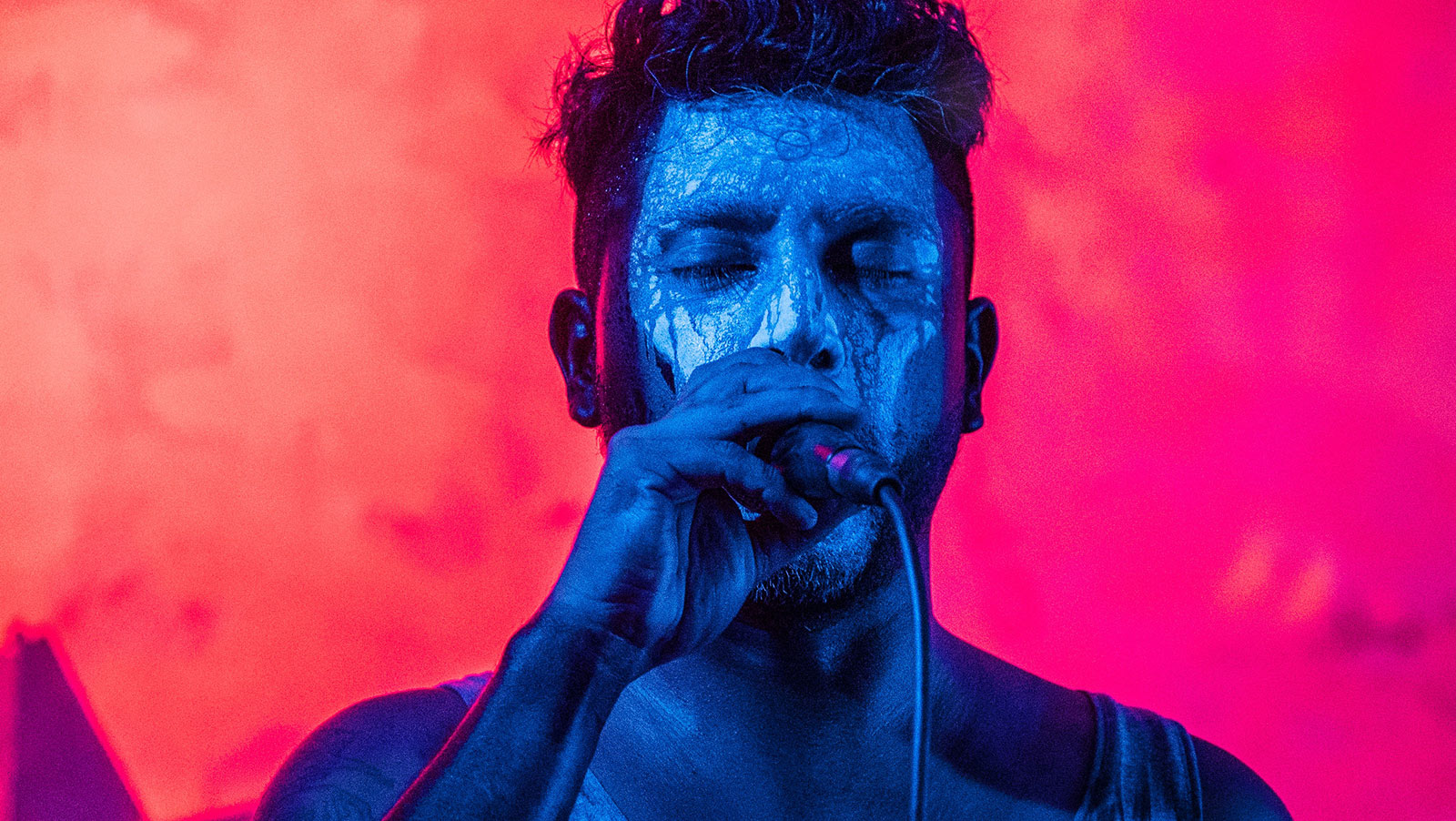 It is said to be the last keep built in England and it was acquired by GIUK Group in 2018 to be carefully restored as a community asset again.

Morgan Phillips of GIUK Group, who also acquired Drake’s Island in 2019, said: “The Keep has a fantastic military history, so as an ex-Royal Navy Engineer I was excited about the prospect of restoring it, creating a new future for it and enabling local people to find out more about what is a Grade II listed building and a scheduled ancient monument. Sadly, if you ask most local people about it, a few have heard of it and very few know where it actually is. We are going to change that.”

Since taking ownership Morgan and his team have worked closely with Historic England to carefully remove materials from the building whilst preserving historically important structures.

That work is now largely completed and work to create the new version of the keep will start in earnest.

Detailed plans include character offices for established businesses, ‘WeWork’ style facilities for start up and SMEs, heritage spaces, a restaurant, conferencing facilities and meeting areas with 360 views of Plymouth.

Find us on google maps